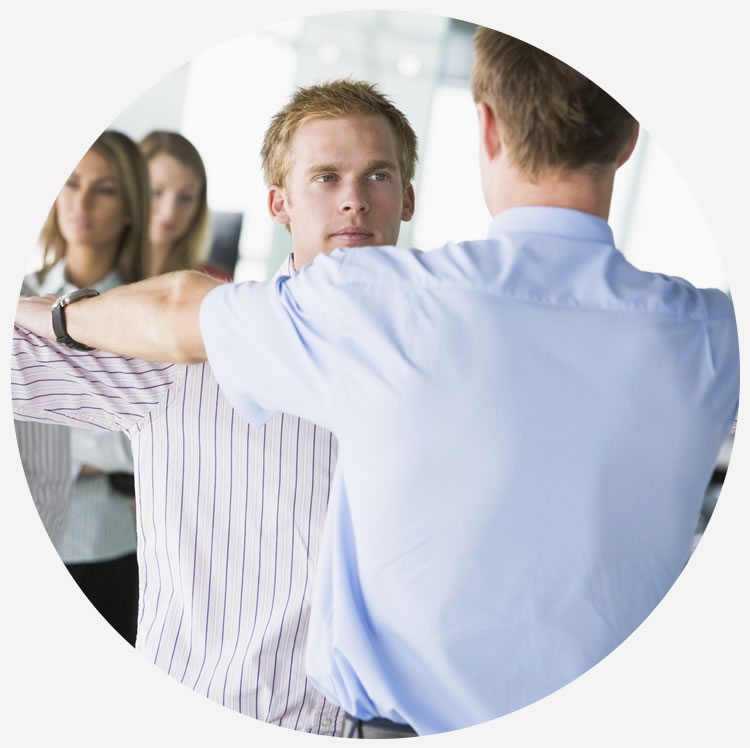 One of the most unpleasant things that can happen before your flight, is that rushing throught the security before boarding and getting stuck in the queue. A few simple precautions can help you to overcome them easily and “start off on the right foot”.

Passengers who have pacemakers or metal implants can avoid going through the metal detector, proceeding with a manual control. In this case, passengers must notify the Airline and airport security personnel; it is important that you have with you a medical certificate attesting the medical condition.

Remember that it is forbidden to carry the following items in your hand baggage:

Guns, firearms and other devices that discharge projectiles – devices capable, or appearing capable, of being used to cause serious injury by discharging a projectile, including:

Stunning devices – devices designed specifically to stun or immobilise, including:

Any other article capable of being used to cause serious injury and which is not commonly used in security restricted areas, e.g. martial arts equipment, swords, sabres, etc.

To speed up the security check procedures, separate your hand baggage from your laptop and tablet which must be placed in a separate container. In addition to these items, there is an obligation to separate liquids (up to 100 ml) in a transparent bag and to remove them from the suitcase during the security check.

Information on carrying liquids on board
Prohibited items on board

Prescribed medicines needed during the flight must be accompanied by a prescription.

Do not forget to remove your belt, boots and any metal objects before going through the security check.

Please note that if the flight destination is a non-Schengen country, it is necessary to go through a document check (passport, identity card, …) after completing the security check.

For more information about the types of documents accepted by Albastar according to the destination, please go to the dedicated section on our website.

Check which documents are accepted

Excluding Italian public holidays. The telephone number is not a premium rate number.

Sign up for our newsletter and get the preview of our dedicated offers, new routes and all the promotions.