The latest news from Albastar take off: the Boeing 737-800 EC-MUB christening, expansion of its operational base at Milan Bergamo airport and a new online experience.

With a new communication phase based on the Follow the Star pay-off, Albastar presents its second next generation Boeing 737-800 named “Pino D’Urso – Here we fly again” at Milan Bergamo Airport.

An important day that of 5 March, 2019, in which in front of over a hundred guests including officials, journalists and business partners, the Spanish private airline Albastar welcomes its second next generation Boeing 737-800 into its fleet, in collaboration with Sacbo and Milan Bergamo Airport.
The ceremony, held on the runway, was presided by Mons. Giulio Dellavite, Secretary General of the Bishop’s Curia of Bergamo.
For the Boeing 737-800, registration number EC-MUB, the name “Pino D’Urso – Here we fly again”, was chosen to celebrate and honour the memory of the founder of Albastar, without whom the airline would never have got off the ground.
This Boeing, together with other Boeing 737-800s (with 189 seats in a single class) and two Boeing 737-400s (with 170 seats in a single class), make up Albastar’s current commercial fleet for the upcoming 2019 summer season. A fifth Boeing 737-800 NG will become part of the fleet at the beginning of the 2019-2020 winter season, in line with the development plan that foresees the total renewal of the fleet.

The choice of Milan Bergamo Airport for the official presentation of the new aircraft is no coincidence, in fact, the airport became Albastar’s second operating base in terms of volume and traffic generated throughout the year with two B737-800s. Moreover, the investments made in Milan Bergamo Airport can only improve the quality of the services provided and Albastar plans to handle a flow of no less than 400,000 passengers in the future.
In collaboration with numerous partnered tour operators, Albastar will offer direct connections from Milan Bergamo, both scheduled and charter flights, to some of the most important and popular tourist destinations: Balearic Islands (Palma de Mallorca, Menorca, Ibiza), Canary Islands (Tenerife, Fuerteventura, Lanzarote), Greek Islands (Crete, Rhodes, Kos), Southern Italy (Catania, Lamezia Terme, Crotone and Olbia), the Red Sea (Marsa Alam and Sharm el Sheikh), as well as the consolidated pilgrimage destinations of Lourdes and Medjugorje.

“After the phase-out of our first aircraft Boeing 737-400 EC-LAV, with which we started our activity in 2010 and which was dedicated to our founder, from today, we have once again a plane with the evocative name of Pino D ‘Urso, whose entrepreneurial dream brought Albastar to a beautiful reality, which is today an airline in constant growth. Our fleet is expanding, as is the number of airports served, companies, tour operators, brokers and customers who choose to fly with us and who choose us as business partners. The phrase that accompanies the name, Here we fly again, is a message for Pino D’Urso from the whole Albastar team: we allow our thoughts to fly where he is always present”, comments Daniela Caruso, President of Albastar.

“Albastar’s decision to celebrate its new aircraft at Milan Bergamo Airport, dedicated to the founder of the wonderful story of the airline, is a source of pride for the management company and all those who contribute every day with their professionalism and efforts to increase customer and user satisfaction for our flight infrastructures and services “ – says Giacomo Cattaneo, Director of Aviation of SACBO. “The trust placed in our airport by Albastar, where two aircraft of its fleet are based, represents a continuation of the fruitful collaboration in progress and allows us to develop a flight program that helps to gradually increase the number of passengers carried each year”.

Completing the news at Albastar is the presentation of the new corporate website, which features more content, a user-friendly design and the immediate feeling of being warmly welcomed by a family. Whilst featuring a completely new layout with a fluid and optimised web design that allows it to be perfectly viewed from any device, the website aims to meet the needs of users as much as possible, whilst facilitating ease of use: captivating design, easy and intuitive navigation, but above all new contents. In fact, its contents have been enriched and reorganised so that they are even clearer and more effective, accompanying passengers through all the phases of their travel experience. A tool that becomes the messenger of all the values of Albastar, expressing the “because we care” concept, which for many years now, summarises the company’s efforts to provide a pleasant and serene flight experience, on comfortable and modern aircraft, pampered by a competent staff who loves to make every passenger feel welcomed, whatever their needs. 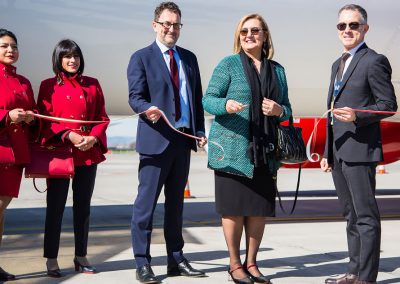 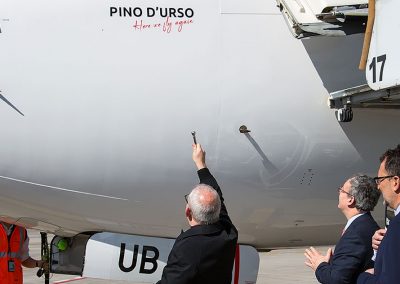 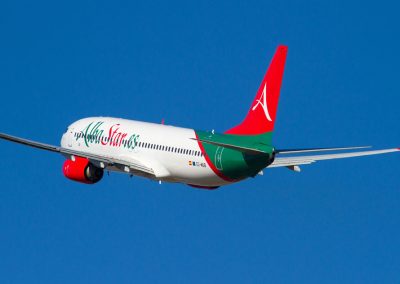 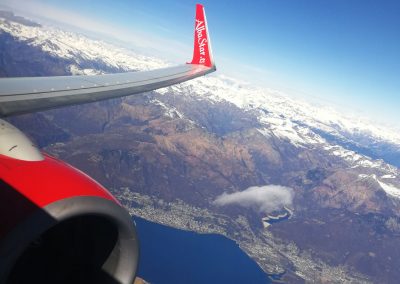 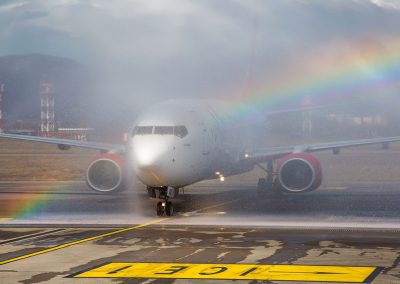 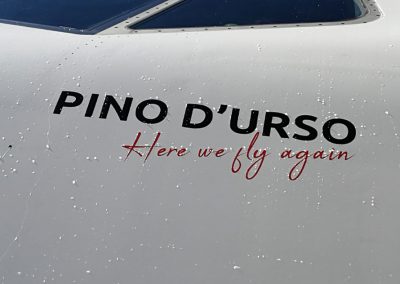